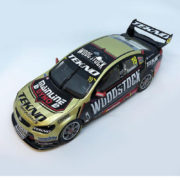 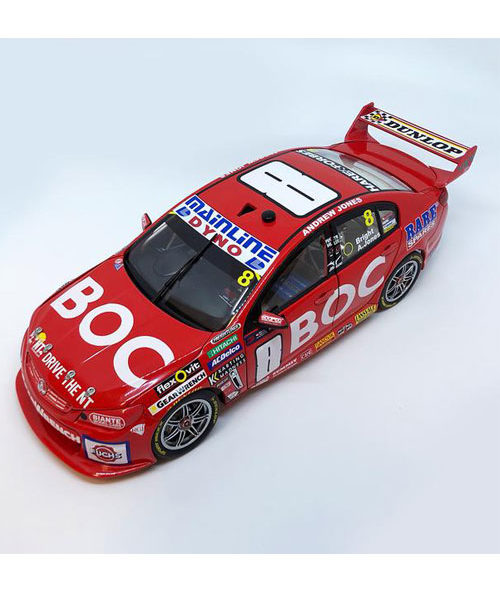 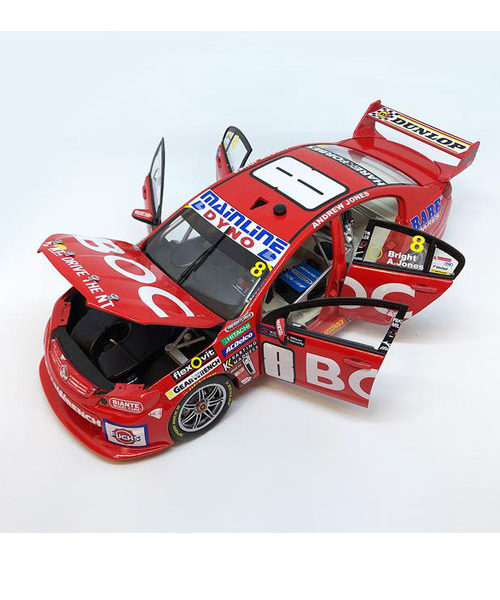 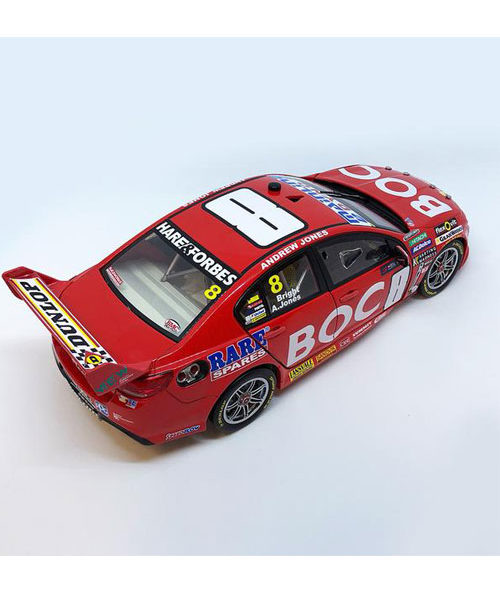 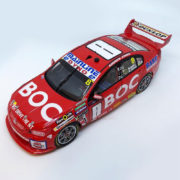 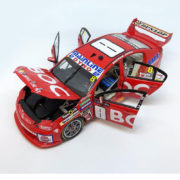 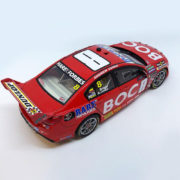 Available for pre order. ETA at announcement: 4th quarter 2018
Please Note: Price and ETA are subject to change without notice

The Sandown 500 Retro Round is fast becoming a fan favourite event on the Supercars calendar with teams up and down pit lane celebrating the history of the sport with retro inspired liveries, team uniforms and more.

Team BOC’s 2016 retro inspired livery paid a nice tribute to the history of Brad Jones Racing with 2016 marking the 25th Anniversary of Brad Jones winning the 1991 AUSCAR Championship in the #8 VN Commodore – which was one of his whopping 5 AUSCAR championship titles, before moving onto NASCAR. Despite being a simple livery design, the 2016 version stays true to the original AUSCAR VN it was featured on with the large number 8 a key, striking feature – and numbers on the doors are always an awesome feature if you ask us!

Other than the wide selection of interesting retro liveries, the 2016 running of the Sandown 500 will perhaps be remembered most for the huge crash suffered by GRM’s James Golding on the opening lap which resulted in a safety car and eventually a red flag in order to make repairs to the tyre barrier such was the huge impact of the incident. Unfortunately for Team BOC, their day didn’t fare much better with wet weather affecting their strategy calls and a tyre puncture all combining to see them finish in 22nd place. Despite the disappointing finish, their 2016 retro livery was certainly one of the more bolder and interesting takes seen on the track that year.

Available for pre order. ETA at announcement: 4th quarter 2018
Please Note: Price and ETA are subject to change without notice

Only logged in customers who have purchased this product may leave a review.